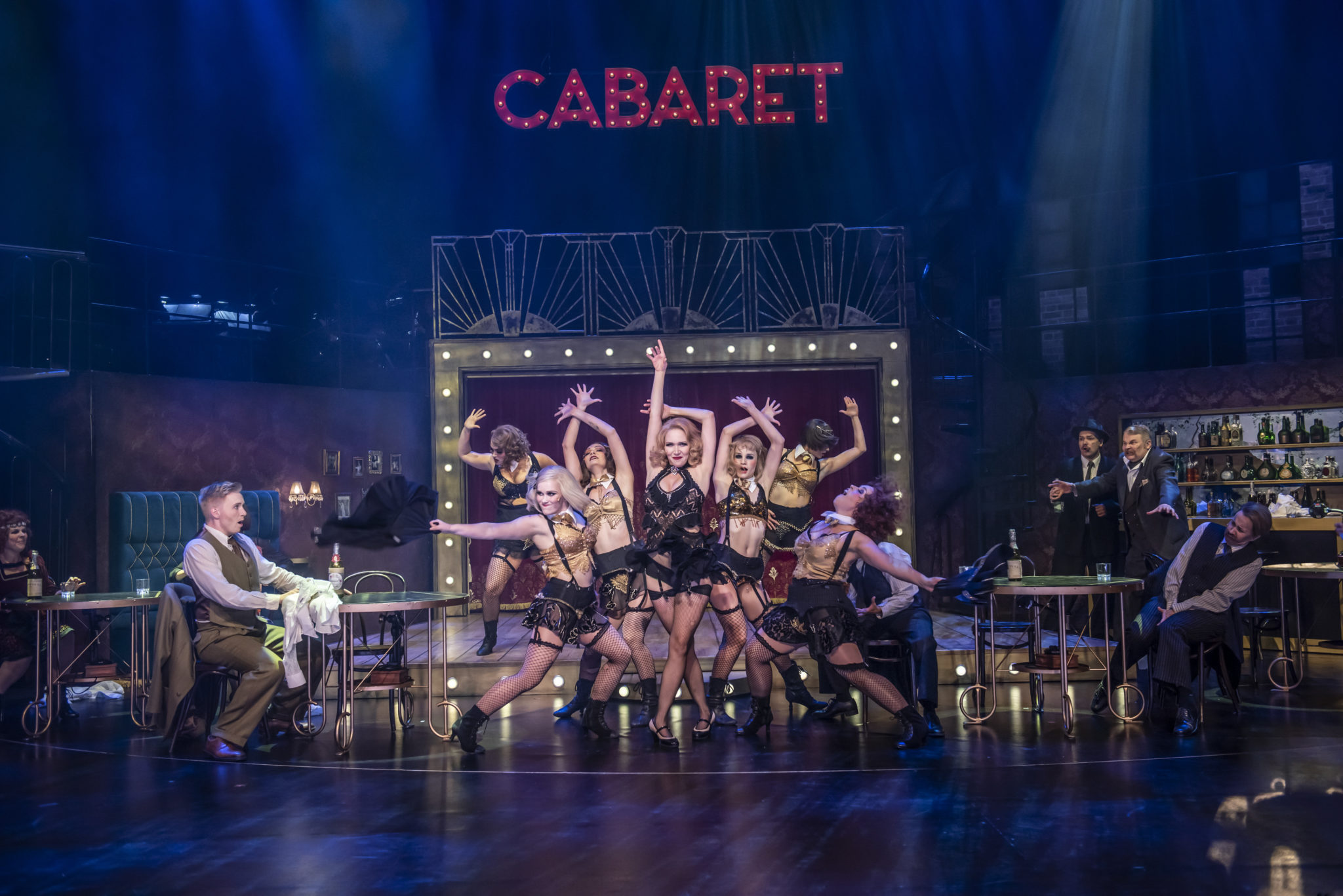 msonic Oy provided the system, and installations were carried out in close cooperation with Reima Saarinen and Tero Hölttä. Juha Westman, Head of Operations at Kuopio City Theatre, told us about his experiences with the new sound system.

“We chose the Soundscape because the system’s concept and sound reproduction advantages were way ahead of the field. The audition confirmed our decision,” Juha Westman explains.

d&b audiotechnik’s Soundscape provides an optimal listening point for a much wider area compared to the traditional left/right system. This enables creating an emotionally appealing 180° or 360° listening experience, with a natural and comprehensive surround sound.

Westman says d&b Soundscape has exceeded expectations and user experiences have been positive.

“Soundscape has multiple benefits. We have particularly welcomed the improved localisation of singers and musicians. Each audience seat is equal in terms of sound reproduction. Which means that Soundscape is the first fully democratic sound system.” 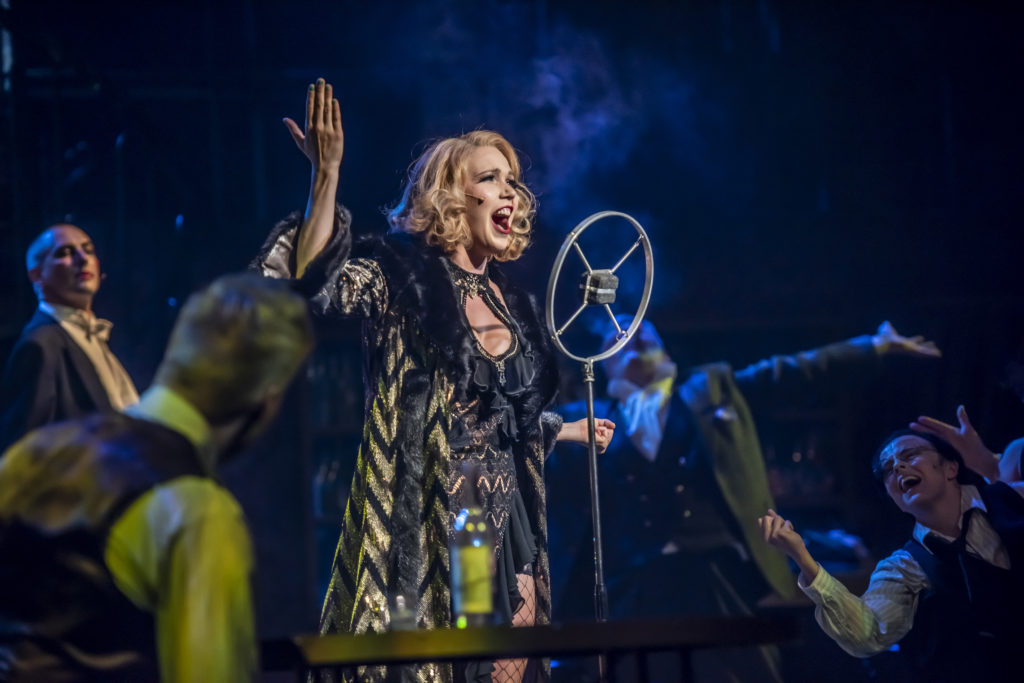 d&b Soundscape has been used in Kuopio City Theatre performances including speech and music plays to musicals and concerts.

The new sound system has been praised both inside and outside the theatre. Even Savon Sanomat praised the sound quality in the review of the theatre’s current production of Cabaret.

“It is our first sound system to have been praised in a review. Both staff and theatre goers have generally enjoyed our sound quality.”

Juha Westman has high praises too:

“Installation was smooth and professional. Co-operation with msonic has always delivered.’